An Article from The Sydney Morning Herald

The NSW government will drive the transition to renewable energy by attracting $32 billion of private investment in infrastructure, delivering thousands of jobs and among the cheapest and most reliable electricity in the world.

In the most ambitious energy plan in the country, the government will support the private sector to build critical energy infrastructure by 2030 as NSW faces the end of the coal-fired power generation. 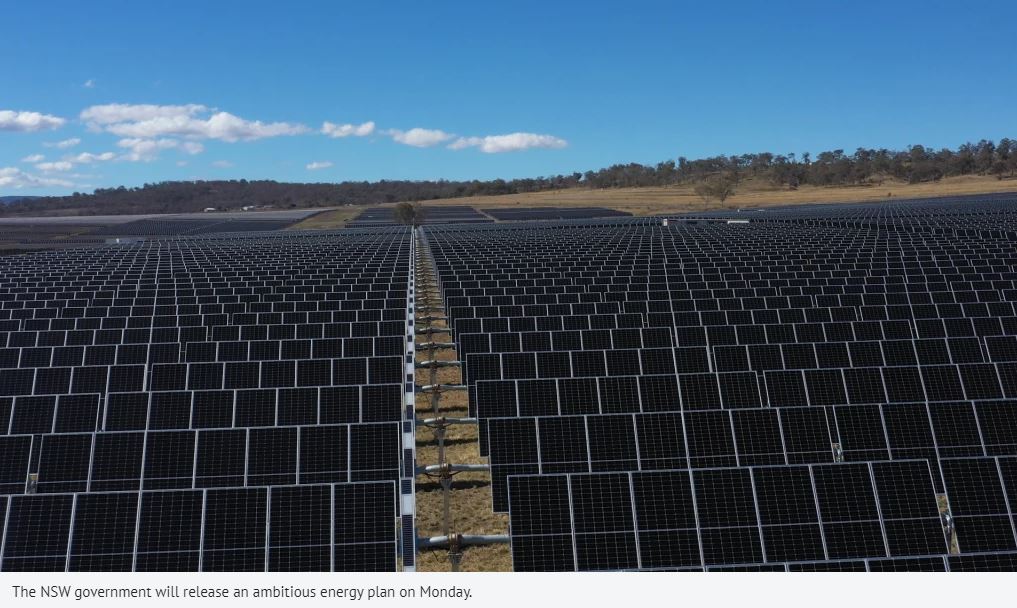 Despite simmering tensions between the Liberals and the Nationals over previous energy policies, the Coalition is united over the plan and significantly it also has bipartisan support from Labor.

The plan will create 6300 construction jobs and 2800 ongoing jobs, mostly in regional NSW, and deliver 12 gigawatts of renewable energy and 2 gigawatts of storage, largely pumped hydro.

It will also see $1.5 billion in lease payments go to landowners for hosting new infrastructure on their properties and put NSW in the top 10 for the lowest industrial electricity prices in the OECD.

The government says its Electricity Infrastructure Roadmap will cut the average small business electricity bill by about $440 a year, with savings of about $130 a year for the average household bill.

There will be $50 million in the state’s November 17 budget for grants for pumped hydro projects and legislation will be introduced to NSW Parliament in the final two sitting weeks of the year.

Energy Minister Matt Kean, who has previously clashed with John Barilaro over environmental policies, said the Nationals leader played a crucial role in the development of the road map.

Mr Barilaro said the plan, which was signed off by cabinet last month, would deliver Australia’s first renewable energy zones in the Central West and New England regions by 2030.

“The stimulus the renewable energy zones will provide to regional communities will unlock over 9000 new jobs and will be a huge boost to farmers and land owners, with $1.5 billion in lease payments expected to go to landholders hosting new infrastructure by 2042,” Mr Barilaro said.

“The road map will make sure that renewables are developed where regional communities want them and where they are compatible with farming.”

“Coming out of this crisis, not only are we stimulating the economy to create jobs now, we are looking towards the reforms NSW needs to secure our future,” he said.

“This is a big productivity reform, with the road map projected to deliver NSW some of the cheapest energy prices in the OECD and shore up our energy security.” 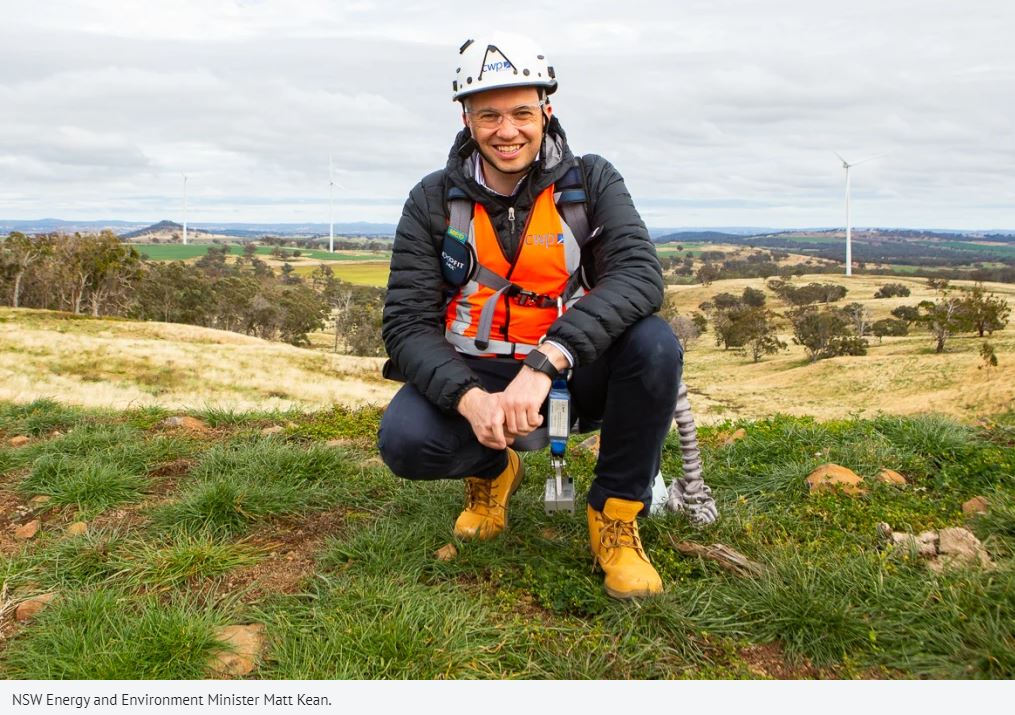 Mr Kean said NSW needed to replace four of the state’s five coal fired power stations over the next 15 years because they would reach the end of their technical lives.

“Our priority is to keep the lights on and get power prices down, with the road map forecast to save NSW households an average of $130 and small businesses an average of $430 on their electricity bills each year,” Mr Kean said.

The Opposition’s spokesman for climate change and energy Adam Searle said the Coalition was proposing to implement “much of NSW Labor’s 2019 election energy policy, with some differences.”

“While we have some concerns about aspects of the plan, particularly around the lack of commitment on local jobs and manufacturing, Labor will provide in principle support for these measures, subject to seeing the final details and working through our concerns and proposals for improvement,” he said.

“After a decade of delay, NSW is now in a race against time to deliver the energy supply our state and its people needs.

“This must deliver cheaper energy for homes and businesses, tens of thousands of new jobs, and strengthen our state’s manufacturing sector. It can do this, if done properly, and will also mean less pollution for a better environment.”

“Pumped hydro is a proven form of large-scale storage and NSW has some fantastic pumped hydro opportunities,” Ms Pavey said.

“This plan delivers the long term certainty needed for the private sector to invest now
and drive jobs and investment in the regions.”