An Article From Domain 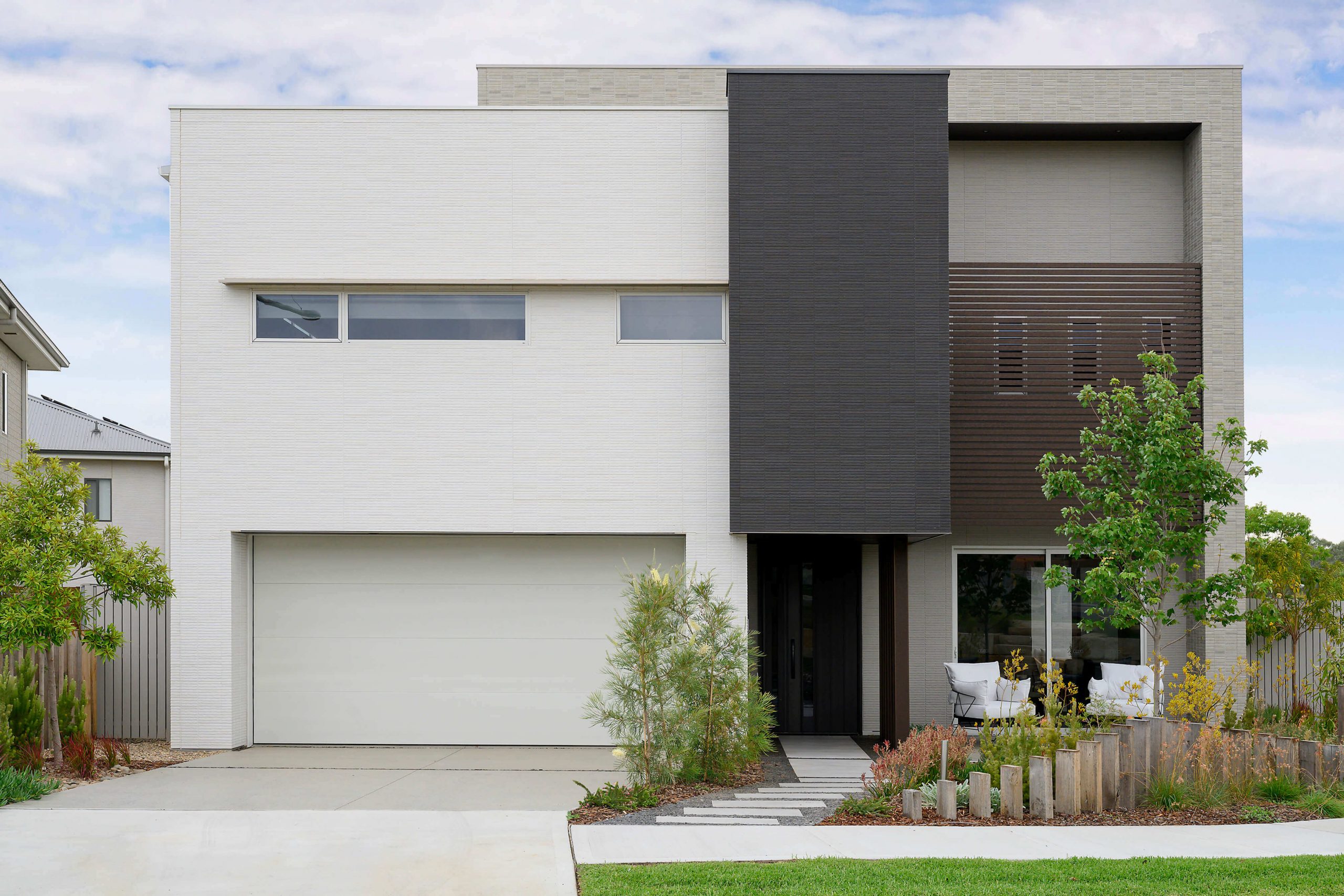 More than 120 people turned up for the auction of one of Sydney’s first net-zero-energy houses on a greenfield site, sending the price soaring over its reserve in a clear sign that Australians are finally ready to pay more for energy-efficient homes.

“It was a pretty hotly contested auction, and we were very pleased with the result,” said Craig D’Costa, general manager at developer Sekisui House Australia. “I would definitely agree that people are prepared to pay more for homes that will save them money in energy bills and which are great for the environment.

“We’ve had the NSW Government announcing a push for electric and hybrid vehicles, and this is the equivalent in homes. This is among the first affordable net-zero-energy homes ever to be delivered on a greenfield site in Sydney, and I think there’ll be even more demand for them in the future.”

The house at Gledswood Hills in Sydney’s south-west was sold after 27 bids for $1.43 million, a new record for the suburb. While the reserve was not publicly disclosed, the net-zero-energy SHINKA model home on master-planned estate The Hermitage is understood to have sold for around 10 per cent more than predicted.

Its design uses the latest technology and materials, solar power and a battery, and uses a construction method that makes all elements airtight, so its energy generation offsets all the energy used in the home.

It has reduced water consumption and has won a thermal comfort rating of more than eight stars – well above national standards.

Auctioneer Hugh Hanrahan of Cooley Auctions said he was surprised by the size of the crowd that showed up for the event. “It was a huge number of people, and there was a lot of energy and excitement around,” he said.

“It’s a unique home, and I think a lot of people wanted to come and look at it and see what a net-zero-energy home looks like. It’s a remarkable design with voids throughout the house, high ceilings, window glazing and shading and everything streamlined with some great features. This really seems like the way of the future.”

The buyers of the home were a local family who don’t want to be identified but who say they were attracted by the promise of low power bills.

More than 60,000 of these zero-net energy homes have been developed globally, but they’re only just starting their assault on the Australian market. Industry experts believe the appetite for homes that can deliver energy savings for their owners and contribute to the environment is growing exponentially.

“Excitingly, there is more evidence that customers are willing to pay more for efficient homes that have lower running costs,” said Green Building Council of Australia (GBCA) executive director Davina Rooney. “We are seeing more interest in sustainable housing with a focus on efficiency, that are healthier for families and walk more lightly on the planet.

“We frequently partner with Sekisui House and are enthusiastic about the far greater sustainability uptake that we are seeing in the residential sector. We are seeing more evidence that 90 per cent of people are looking for sustainability when they buy products more generally.”

These sustainable homes are now being featured in reality TV shows like 9Life’s upcoming Renovate or Rebuild that the GBCA is partnering with.

A recent University of Melbourne study tracked how much people would pay for an efficient home versus a non-efficient home and found the difference was nearly 10 per cent extra for their Energy Efficiency Ratings (EERs).

Other research at the Sustainable Buildings Research Centre at the University of Wollongong also found homes sell for noticeably more if they have a higher energy saving rating. Researcher Daniel Daly said that in the ACT, where sellers need to disclose their energy-efficiency rating, buyers paid, on average, around 10 per cent more for the more sustainable houses.

Now, developers and builders in Australia are starting to embrace the change, with Sekisui House’s SHINKA providing a blueprint for other homes the company is constructing locally. Other builders are now committing to net-zero homes at scale, which makes them cheaper to construct and buy, including GBCA partners Metricon and Rawson homes.

Landcom has also launched a Sustainable Homes Rebate which offers every new home built in Macarthur Heights that achieves a BASIX 90 energy score a $15,000 rebate to achieve ongoing energy savings.

House sustainability expert John Caley of Ecological Design said the ACT’s system of star ratings made it much easier to judge exactly how much extra buyers were prepared to pay.

“But I’ve heard, anecdotally, that it’s increasingly the case that buyers in other states are willing to pay more for energy-efficient homes,” he said.

“My understanding is that people are now much more aware of sustainability and its value. A net-zero home now certainly has appeal in the market.”