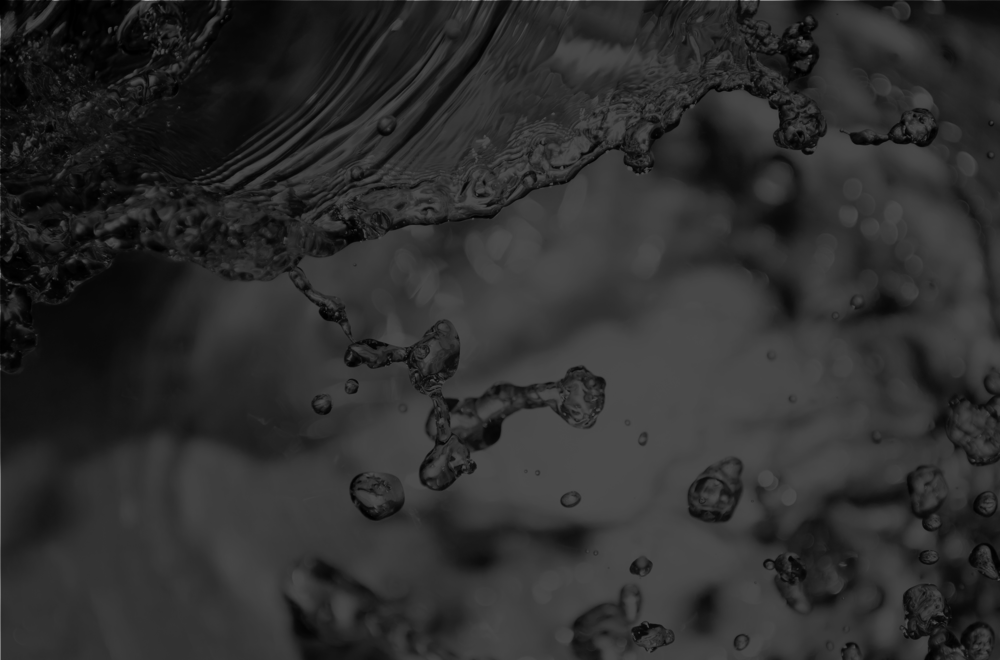 An energy efficiency program run by a small team at Hunter Water is already achieving great results two years into a five year greenhouse gas abatement strategy, with resultant annual savings including $710,000 in recurring costs and 3456 MWh in electricity.

Hunter Water’s Greenhouse Gas (GHG) Abatement Strategy commenced in March 2009 and committed to no net annual increase in greenhouse gas emissions between 2008 and 2013. But the program has been beating that target, with implemented abatement projects resulting in GHG emissions reductions of almost 3000t.

Pepper and Farragher said work to date has focused on relatively simple and low cost modifications to existing assets.

“Implemented projects show that energy efficiency does not always have to involve the latest and most expensive technology. Sometimes a different and more innovative way of thinking can lead to a more energy efficient approach,” Pepper said.

She explained that the key factors to the success of the program to date – and into the future – have been improved access to good quality data and the establishment of systems, structures and processes to support the goals of the program. An electricity optimisation program was run using six sigma methodology to identify potential projects. This program reinforced the potential for great savings with a focus on energy efficiency.

The initial priority of the Energy Efficiency Team was to improve the quality of energy data available to help diagnose opportunities and monitor effectiveness of projects. In June 2010, Hunter Water implemented an energy information management system, e21 EnergyPlus, which provides electricity bill verification and consumption tracking for all Hunter Water assets. Pepper said to date the implementation of the system has resulted in over $700,000 in savings from monthly electricity bill checking, which has more than paid for the installation and ongoing management fees.

Belmont Wastewater Treatment Works was upgraded in 2008 and the increased volume of wastewater treated at the site led to a 35% increase in its electricity consumption.

“Conservative design practices combined with conservative commissioning resulted in poor turndown of the aeration system for the reactor tanks. Every night as the demand for oxygen fell, the dissolved oxygen (DO) control scheme was unable to maintain optimal oxygen levels. This not only represented a substantial waste of energy but was also having negative effects on the activated sludge process,” Farragher said.

Through a focus on accurate operational limits for the process, the DO control scheme is now able to regulate the DO levels and with these simple changes to the aeration system electricity consumption has been reduced by 20%.

At the Burwood Beach secondary pump station it was found that due to a lack of coordination between the pump controls, it was common for one or two of the three pumps to be running but not producing flow. A new control scheme was designed across the three pumps to achieve the necessary pumping using the least amount of energy.

Data is now showing a reduction of 830MWh/a of electricity consumption.

This article uses extracts from the paper “Hunter Water: Saving cash and carbon” by Alison Pepper and Christopher Farragher.

The paper was presented at OzWater11 in Brisbane in May.